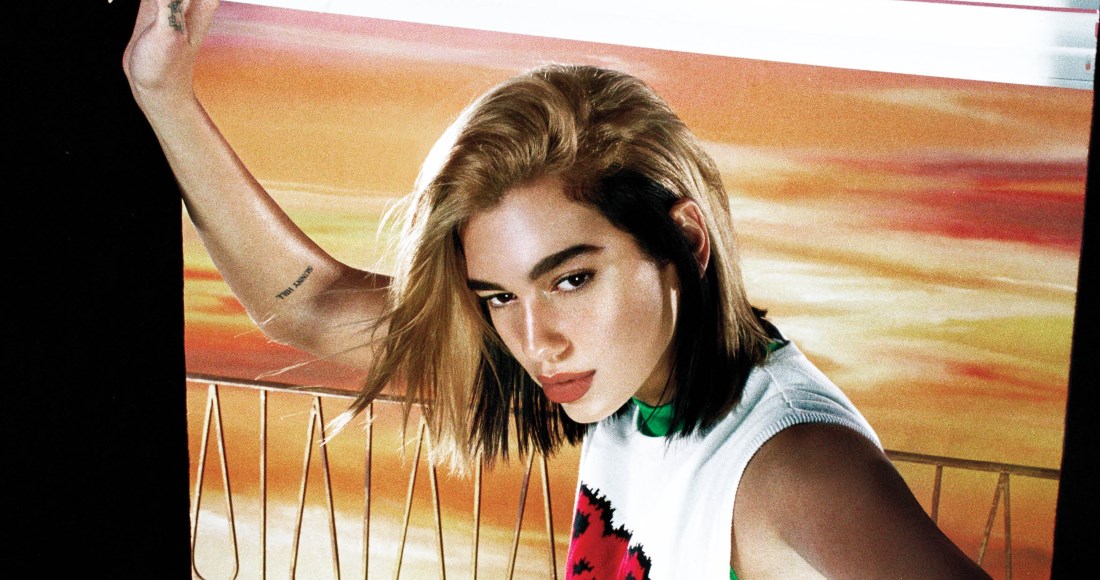 The Stokes land highest new entry of the week on the Official Albums Chart, while Dua Lipa celebrates a second week at Number 1 with Future Nostalgia.

Dua Lipa’s second album, which climbed to Number 1 last week, comfortably keeps its place at the top, finishing 3,500 chart sales ahead of its closest competitor, Lewis Capaldi’s Divinely Uninspired To A Hellish Extent (2).

New York rockers The Strokes score the week’s highest new entry with their sixth studio album The New Abnormal, landing at Number 3 to become their fifth Top 5. Close behind at Number 4 is Canadian rapper and singer Tory Lanez with The New Toronto 3 – his highest charting album in the UK to date.

Elsewhere, the posthumous debut album from UK rapper Cadet, The Rated Legend, debuts at Number 13. The release features contributions from many of his contemporaries including Cadet’s cousin Krept, who executive-produced the album, plus Chip, Tion Wayne and Young Adz.

‘#blackAF’ Peaks With Its Fifth Episode

UPGRADE YOUR THANKSGIVING RECIPES WITH THESE TWISTS